Can A Bad HDMI Cable Cause Stuttering? (Explained) 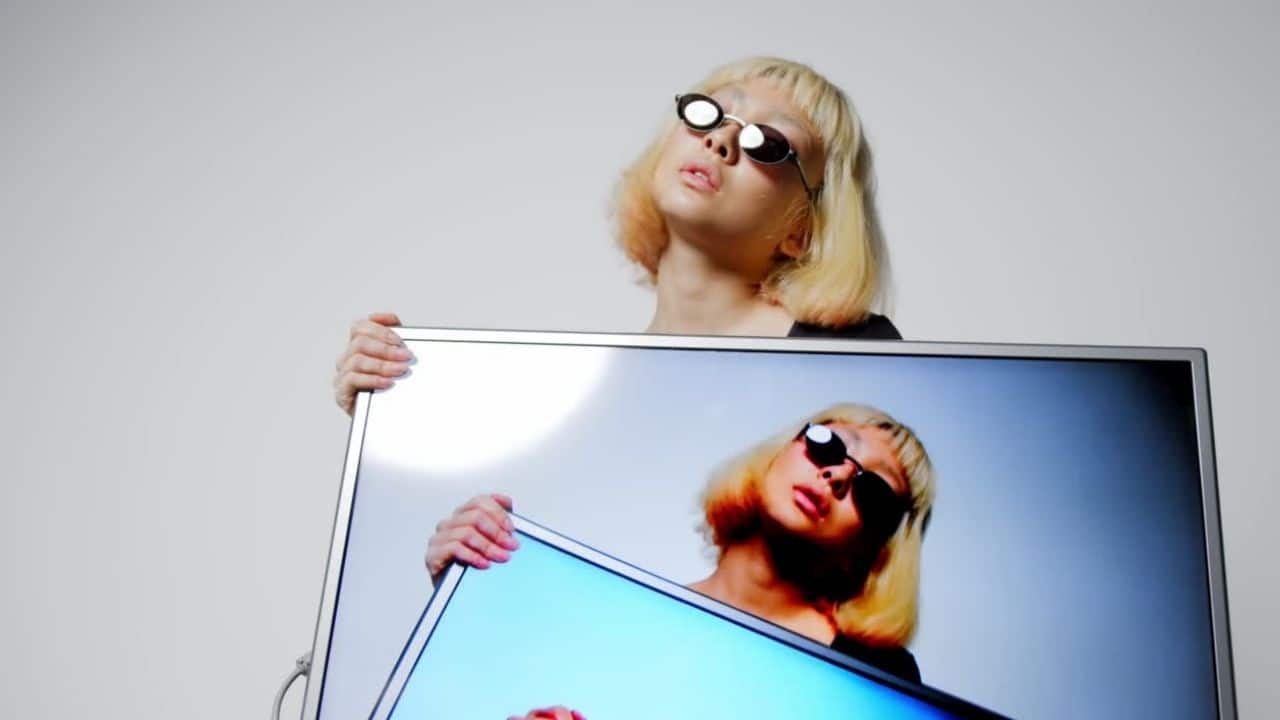 Choppy tv images, lagging media input, and stuttering are some of the many issues that plague many HDMI users. These issues can include everything from an annoying pause in a video that repeats itself every few seconds to the loss of connection between your laptop and external monitor.

In general, a bad HDMI cable can cause stuttering, choppy images, and media input lag. Although low-quality HDMI problems are common, they vary greatly depending on what device you are using, the cause is usually attributed to a malfunctioning or faulty HDMI cable.

The problem stems from a misunderstanding of how digital signals work. Many consumers do not realize that the dedicated audio/video cables used to transfer these types of data are essentially just large conduits for electricity. When electricity travels through a wire, it is susceptible to electromagnetic interference (EMI) and radio frequency interference (RFI).

EMI can come from many sources including cell phone towers, lightning storms, and even your neighbor’s wireless router. Although RFI is not as common in cities, it can be caused by microwaves and ham radios much like EMI.

A strong enough signal from these outside sources can cause the HDMI cable to interfere with the data being sent through it. This interference results in lagging video or audio, or both. If too much interference is present or the wire becomes badly damaged, the data may become garbled and completely useless.

Although it is not always possible to prevent EMI and RFI, there are some steps you can take to reduce your risk of experiencing them. First, make sure that all cables are properly shielded with the use of metal braided cables.

These types of HDMI cables are designed to help protect the wire from outside interference and EMI/RFI. If you own a cell phone, laptop, or other similar devices that also use an HDMI cable to connect, unplug all devices when not in use as these items can emit enough RFI and EMI on their own to cause problems.

And although they may not help completely avoid EMI and RFI, it is a good idea to keep all devices at least three feet away from lightning rods, microwaves, outlets, and other possible sources of interference. This will also help to reduce the risk of damage or fire if a surge ever occurs.

HDMI is an abbreviation for High-Definition Multimedia Interface, which is a standard for transferring digital audio and video from a source device to a display device, like a computer monitor, TV, or projector, at the same time. Designed by a collaboration of electronics manufacturers, the interface has gained widespread adoption, with nearly all TVs and computer displays supporting it.

A bad HDMI cable, on the other hand, may really cause sputtering. Cables and connectors may deteriorate or get damaged due to excessive usage, coiling, and bending, or when they are repeatedly connected and disconnected forcefully. When the quality of your video and audio begins to deteriorate, the cable may be to blame.

Over long distances, it is possible for the interference of some sort, or a badly constructed cable (more on this later), to degrade the signal’s “quality” to the point where the television cannot make heads or tails of it. That is a digital joke. An HDMI cable is a signal-transmitting cable. It does not improve the audio and visual quality over the limits of your television or other devices.

The Complete Guide to HDMI Cable Quality & How it Affects Your Gaming, Television & Movie-Watching Experience

HDMI is used to transmit a digital video signal. Therefore, a better cable will not result in a “sharper,” “clearer,” or “more colorful” image… Either it works or it fails to function. Therefore, if you have a nice strong picture, a “better” cable will not improve it.

Having said that, if you have a low-quality connection, you may see intermittent image dropouts or little “sputtering” on the screen as a result of data loss. Beyond that, particularly with 4k, there are limitations to the length of an HDMI connection – and a higher-quality cable may let you utilize a long line without experiencing issues. Additionally, you may discover that a higher-quality connection allows you to transmit higher-quality video over greater distances. (For example, if you use a high-quality cable, operating at 4k/60 across extended distances is more likely to function correctly and without issues.)

What is an HDMI Cable? The Basics You Need To Know.

HDMI is well-known for its ability to carry high-definition video data. However, it is capable of carrying audio signals as well. HDMI transmits audio impulses over the same wire that transmits visual signals. As a result, you no longer need as many wires for audio and video signals.

HDMI is a highly popular option for transferring both audio and visual data. It offers a number of advantages and benefits over other methods such as coaxial, digital optical, and RCA. HDMI is compatible with devices that have an HDMI port. This kind of connection provides excellent resolution.

HDMI is capable of transmitting almost all kinds of visual streams. It is capable of broadcasting Ultra High Definition 4K video. HDMI is available in a plethora of configurations. HDMI 1.4, HDMI 2.0, and HDMI 2.1 are the most popular versions. HDMI version 2.1 is capable of supporting both 4K/120P and 8K/60P resolutions. The earlier versions of HDMI do not have the same functionality as the newer ones, which offer enhanced capabilities.

How to Choose the Right HDMI Cord for Your Needs.

When getting an HDMI cable, there are several factors that you need to take into account in order to get the best HDMI cable.

The most critical things to consider while selecting an HDMI cable are the following:

HDMI connections are available in three sizes: standard, micro, and mini. The only significant distinction is in size; all three connections work identically.

Can a Bad HDMI Cable Cause Stuttering on My TV?

You might be asking yourself questions like “why does my television stutter when I watch it?”, Truth be told, there are a lot of causes of television stuttering issues, a bad HDMI cable is just one of them. An HDMI cable that is not properly manufactured, broken or damage can cause spluttering.

Pros and Cons of Cheap vs Expensive HDMI Cables.

Why You Should Spend A Little Bit More On Quality HDMI Cables.

Variations in manufacturing quality may have a small effect on the signal’s ability to travel great distances (50+ ft). Cables that are constructed better may potentially last longer. “Better manufactured” does not have to imply a higher price.

Stuttering may occur as a result of a faulty HDMI cable. A faulty HDMI cable may be bent, broken, or coiled; cables can be damaged for a variety of reasons, as a result, it is critical to constantly utilize a high-quality HDMI connection to avoid sputtering.