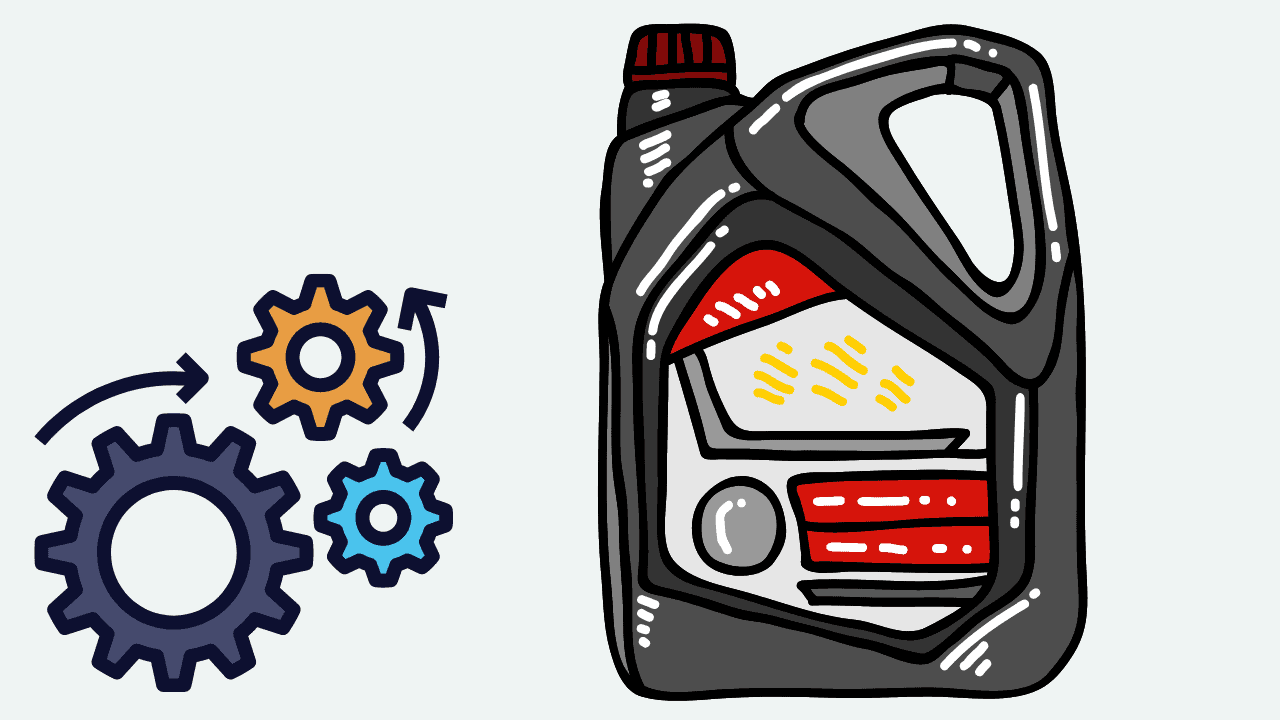 One method to safeguard your engine is to use the proper kind of engine oil. Using the incorrect kind of motor oil may have a detrimental effect on the functioning of your snowblower’s engine. There are many kinds of motor oils available on the market, each with its own thickness, viscosity, and resistance to high temperatures. Most snowblowers need a particular kind of oil. However, Can I use 10w30 instead of 5w30 oil?

In general, 10w30 oil can be used instead of 5w30 SAE oil. The main difference between 10w30 and 5w30 oil is their viscosity. The heavier the oil, the more challenging it becomes for the snowblower to use it.

The 5w30 oil is lighter and best suited for use in winter or areas where frigid weather is constant. Still, 10w30 can be used in a snowblower instead of the 5w30 oil.

Whether you use 10w30 instead of 5w30 oil actually depends on the situation. Severe cold temperatures, 10w30 will suffice as most people have no problems using it in sub-zero temperatures throughout the dreaded winter born-chilling temperatures where snowblowers are useful

Understanding The SAE Oil Rating Numbers Suited For Your Snowblower or Engine.

The very first number, 5 or 10, indicates how readily the oil pours at low temperatures. The second value, 30, refers to the oil thickness at elevated/operational temperatures.

The10w30 is an excellent engine oil for heavy-duty engines because of its long-term ability to tolerate high temperatures without degrading engine performance.

Among the characteristics to look for in 10w30 motor oils are the ACEA, API SN rating, and viscosity grade. This motor oil complies with all API SN standards. API SN is an American Petroleum Institute-defined engine category. It says that the engine should be capable of protecting the piston from deposits produced by combustion.

The oil is more effective in preventing sludge buildup. This implies that at elevated temperatures, this motor oil does not develop any unwanted sludge or gels. Additionally, 10w30 motor oil is suitable with after-treatment and sealants.

10w30 rated oil has a variety of distinct characteristics and advantages. This engine oil coats all of the engine’s components in a continuous coating, reducing friction between them. Additionally, they minimize engine wear and tear during stop/start operation by keeping the engine cool.

10w30 protects engine components against corrosion. This oil is designed to extend the life of your engine. It enables the operator to operate the gears and clutches quietly and smoothly. Even at elevated temperatures, this engine oil will retain its viscosity.

It is compatible with engines that run on advanced fuels like ethanol and biodiesel. While 10w30 may be used in cold weather, it is better suited for usage in hot weather.

5w30 satisfies all API SN and ACEA standards, which vary according to oil brands. Additionally, MB authorized 5w30. MB refers to Mercedes-standards, Benz’s which assign a particular grade of motor oil to each vehicle. The 5w30 MB grade will vary according to the type of oil used.

5w30 offers unique characteristics that set it apart from other motor oils. As with 10w30 engine oil, this engine oil creates a continuous coating over the engine components, decreasing friction. Additionally, it minimizes engine wear and tear and protects engine components from corrosion.

Additionally, it extends the life of your snowblower’s engine. 5w30 has much greater thermal stability. This implies that their characteristics stay constant regardless of the temperature.

This motor oil is developed in such a manner that it consumes the least amount of oil possible. This is because the engine requires just a trace quantity of engine oil to lubricate it.

Both 5w30 and 10w30 engine oils are identical, but their viscosity is what differentiates them. Both motor oils are multi-grade, which means they perform effectively at both extremes of temperature. Now, let us look at the differences between the two engine oils:

The viscosity of the motor oil is represented by the 10w30 and 5w30 grades, which are both defined by the Society of Automotive Engineers (SAE). The letter “W” in both oils stands for winter. Both oils have a reduced viscosity when measured at temperatures that indicate the oil’s reluctance to flow.

In comparison to 10w30, 5w30 is much thinner. Since 5w30 engine oils have a lower viscosity than 10w30, they will be capable of protecting the engine’s internal components more quickly.

Both 5w30 and 10w30 engine oils have a comparable SAE rating, which means that they will function similarly when exposed to high or operating temperature conditions.

The number 30 denotes the viscosity of the oils at elevated temperatures. However, 10w30 will thicken more in a cold environment. 5w30 is ideal for the chilly season.

Prior to selecting an engine oil, it is essential to consider the location of the vehicle. The fact that both 5w30 and 10w30 are multi-grade doesn’t matter if you live in a cold climate since the latter is thin enough.

This enables it to perform much better than 10w30 throughout the winter season. In comparison, 10w30 will perform well in hot summers or greater temps.

It is usually a good idea to use the recommended weight of motor oil for your vehicle; doing so ensures that you get the greatest fuel efficiency and protection.

Using a viscous oil may result in higher drag and elevated oil temperatures because thick oils do not transfer heat as well as thin oils.

The use of low viscosity oils, on the other hand, can cause the oil to fly off of the internal components of your snowblower while it is in motion, causing the vehicle to lose control. This will ultimately result in metal-to-metal contact, resulting in engine component wear.