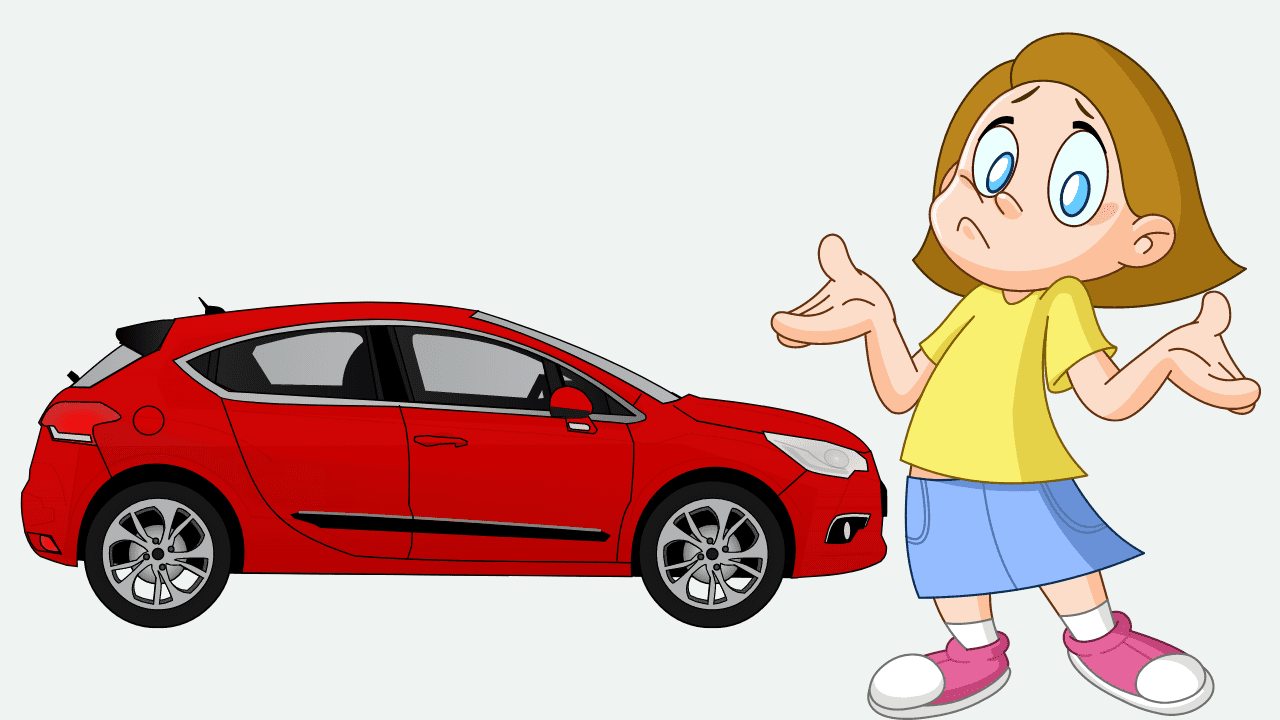 One of the worst worries for every car owner is waking up one morning and discovering that your car won’t start. This is quite frustrating, particularly if you have no clue why your car won’t start at all. Continue reading to learn more about what might be causing your vehicle to not start.

In general, if your car won’t start, it’s most likely due to a failing or dead battery, loose or corroded connecting cables, a faulty alternator, or a problem with the starting engine itself. It might be difficult to distinguish between a problem with the battery and an issue with the alternator.

Whenever something goes wrong with an engine, the very first thing that has to be done is an assessment of the issue. The health, as well as the age of the vehicle, do not provide sufficient information to narrow down the scope of most issues.

For instance,  If your car is less than a year old, it is quite improbable that it has a problem with the fuel injection system. When it comes to newer vehicles, it’s most usually related to a malfunctioning battery.

Car Won’t Start Due To Depleted And Dead Battery

The most typical cause for a vehicle not starting is a dead battery. Your battery may have died for several reasons, including leaving the dome light on throughout the night, a broken wire, water within the component having evaporated, resulting in lower conductivity.

Jump-starting your vehicle will allow you to determine whether or not the battery is the source of the issue. If jump-starting the car works, it is quite probable that you’re working with a dead battery.

Take into consideration changing the battery, cleaning the connections, or hiring an expert to do the work for you.

If are certain that your battery is in good working order but your vehicle will not start after a few attempts, there is a fault with an ignition switch. This problem may be narrowed down by trying to turn the headlights.

Considering the battery is in charge of your headlights as well as dashboard if they are illuminated yet your engine will not start, a faulty ignition switch is the most probable source of the problem.

Car Won’t Start Due To Starter Is Not Functioning Perfectly

A faulty starter, which is similar to a faulty ignition switch, is also another typical cause for your vehicle not to start. Because it is named such, the starter is responsible for providing the turning power required to get it all moving to start the engine.

If you get a clicking sound when you attempt to start your car, a damaged or weaker starter may be at fault.

A blocked fuel filter prevents gasoline from getting to the engine, which causes it to overheat. Fuel filters have to be replaced between 10,000 to 15,000 miles, depending on the vehicle. Therefore, if you find that your car won’t start, you should have a mechanic replace the fuel filters on your vehicle.

Oftentimes than not, the most apparent solution is the most effective one. If you were driving on fumes and failed to refill, it’s possible that your vehicle won’t have enough petrol in the tank to start. Simply driving to the closest petrol station will take care of this problem, which is the easiest of the bunch.

If your vehicle’s security system does not recognize your key, it may prevent you from starting the vehicle in certain circumstances. This could be due to the fact that the battery on your car key is running low.

Alarm, as well as immobilizer problems, account for approximately a third of the starter problems in vehicles. Try pressing the start button with your car key or a backup key to see if it helps. The key may need to be replaced if it is no longer functional or you do not have a spare.

The most common causes of a car not starting are a dead or failing battery, corroded or loose connecting cables, a defective alternator, or an issue with the starting engine itself.. Batteries and alternators are two separate issues that can be hard to tell apart.

Even though there are potentially countless reasons why your vehicle won’t start, a few stand out as being more prevalent than others. In this post, we discussed some of the most frequent reasons why your car won’t start, as well as possible solutions. We hope that the tips provided in this article will help you to keep your car in good working condition.